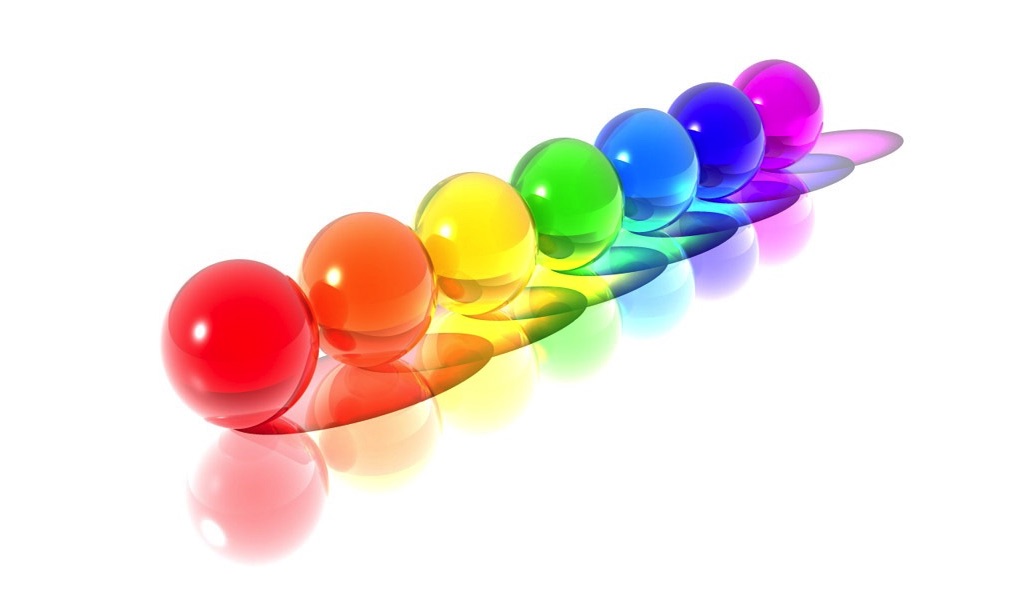 Once you start writing RxJava code you realize that some things can be done in different ways and sometimes it’s hard to identify best practices right away. Error handling is one of these things.

So, what is the best way to handle errors in RxJava and what are the options?

Let’s say you have an observable that can produce an exception. How to handle that? First instinct is to handle errors directly in onError consumer.

It’s similar to what we used to do with AsyncTasks and looks pretty much like a try-catch block.

There is one big problem with this though. Say there is a programming error inside userProvider.getUsers() observable that leads to NullPointerException or something like this. It’ll be super convenient here to crash right away so we can detect and fix the problem on the spot. But we’ll see no crash, the error will be handled as an expected one: an error message will be shown, or in some other graceful way.

Even worse is that there wouldn’t be any crash in the tests. The tests will just fail with mysterious unexpected behaviour. You’ll have to spend time on debugging instead of seeing the reason right away in a nice call stack.

Just to be clear let me explain what do I meant here by expected and unexpected exceptions.

Unexpected exceptions are mostly programming errors. They can and will happen during development, but they should never happen in the finished product. At least it’s a goal. But if they do happen, usually it’s a good idea just to crash the app right away. This helps to raise attention to the problem quickly and fix it as soon as possible.

So, if we want to crash why don’t just check if the exception is a RuntimeException and rethrow it inside onError consumer? And if it’s not just handle it like we did it in the previous example?

This one may look nice, but it has a couple of flaws:

But the main flaw is this:

During application development your Rx chains will become more and more complex. Also your observables will be reused in different places, in the contexts you never expected them to be used in.

Imagine you’ve decided to use userProvider.getUsers() observable in this chain:

What will happen if both userProvider.getUsers() observables emit an error?

Now, you may think that both errors will be mapped to an empty list and so two empty lists will be emitted. You may be surprised to see that actually only one list is emitted. This is because error occurred in the first userProvider.getUsers() will terminate the whole chain upstream and second parameter of concat will never be executed.

You see, errors in RxJava are pretty destructive. They are designed as fatal signals that stop the whole chain upstream. They aren’t supposed to be part of interface of your observable. They perform as unexpected errors.

Observables designed to emit errors as a valid output have limited scope of possible use. It’s not obvious how complex chains will work in case of error, so it’s very easy to misuse this kind of observables. And this will result in bugs. Very nasty kind of bugs, those that are reproducible only occasionally (on exceptional conditions, like lack of network) and don’t leave stack traces.

So, how to design observables that return expected errors? Just make them return some kind of Result class, which will contain either a result of the operation or an exception. Something like this:

Wrap all expected exceptions into this and let all unexpected ones fall through and crash the app. Avoid using onError consumers, let RxJava do the crashing for you.

Now, while this approach doesn’t looks particularly elegant or intuitive and produces quite a bit of boilerplate, I’ve found that it causes the least amount of problems. Also, it looks like this is an “official” way to do error handling in RxJava. I saw it recommended by RxJava maintainers in multiple discussions across Internet.

To make your Retrofit observables return Result you can use this handy extension function:

Use sealed class for Result

It is a good idea to implement Result as a sealed class:

It allows you to write this beauty:

More about error handling in RxJava

Once in a while, something inside RxJava will crash and give you absolutely useless crash log. How to never get into this kind of situation?